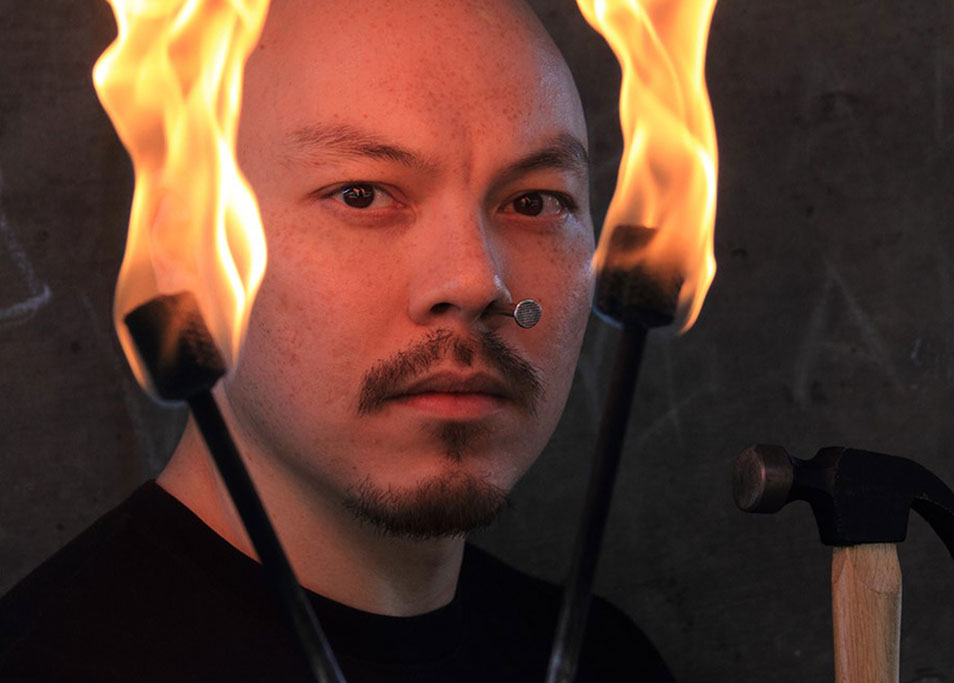 AS FEATURED ON BRITAIN’S GOT TALENT

Li Lau is an award winning performer as well as a world-record holder who defies reality by pushing himself to the extremes of his body and mind. Li’s unique acts of escapology, sideshow, and magic gives him the intriguing title of ‘bizarre entertainer’. His acts are always jaw-dropping and are guaranteed to keep you on the edge of your seat the entire time.

Li’s biggest claim to fame is being seen by over 20 million people on Britain’s Got Talent in an act that has been described by international media houses as, “The most dangerous act ever seen on BGT”. This unique escape act is one of a kind and is performed by no one else in the entire world!

Beyond this and numerous other national and international TV features, Li also has performed at private functions and corporate events all across South Africa for some of the biggest companies in the country. Li has toured his live stage act across South Africa with critical acclaim, stunning sold out audiences across many prestigious venues.

His performances are top class, and his latest theatre show ‘The Magic of Sideshow’ ended up winning a Standard Bank ‘Ovation’ award at the 2021 National Arts Festival.

Li Lau has been all over, whether it be on stages, TVs, or social media – Li Lau’s performances transcend every type of platform. He has even been featured on many local and international TV and radio shows, including an international documentary about the art of magic that aired in 2021.

This one-of-a-kind performer continues to grow from strength to strength and is currently a fast growing star on the international magic and illusion scene. Li Lau is guaranteed to amaze and entertain any and all audiences with his mind-blowing feats, stunts, and bizarre magic! 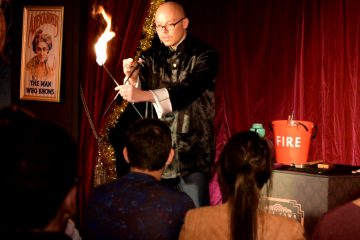 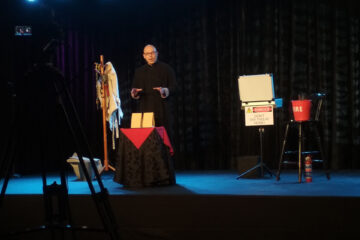 Truly is ONE CRAZY CHINA!

I have been privileged to use his spectacular talents for a number of high profile events and I am always thrilled with the response from the clients and audience.

His act is phenomenal, his interaction with the crowd is great, and he provides a truly unique and ‘gasp-worthy’ style of entertainment.

... whose unique combination of skills involving danger, escape and mental trickery are rarely seen on the African continent, and he's certain to keep audiences riveted to their seats.

His calmness and cool control on the stage stands in contrast to the reactions of shock, laughter and applause expressed by those who witness his remarkable demonstrations.

Passionate & dedicated to his craft

He is truly crazy and performs things that many dare to even try.

On the edge of your seat stuff!!!

I have seen Li up close eat glass, knock a nail into his nose and set a world record holding a flaming torch in his mouth.

Not only is he the real deal but make sure you take a change of underwear as the stunts go from bizarre to terrifying.

Li Lau's mix of the fascinating, daring and bizarre brings them up close to the enchantment, danger and fascination. 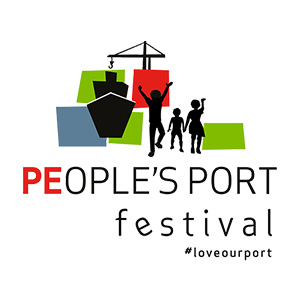 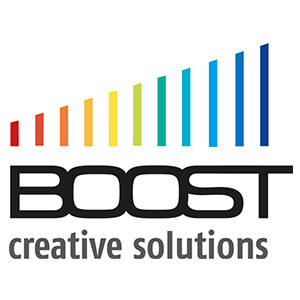 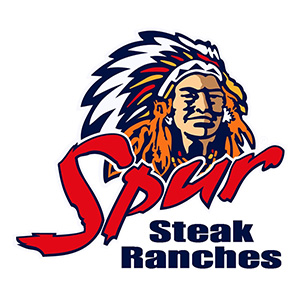 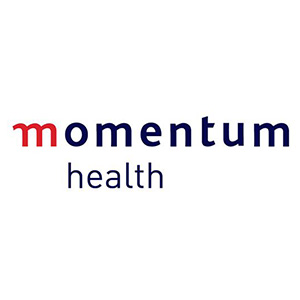